Red Brick Road have helped to produce the campaign, ‘Racist Dinosaur’, which comprises of a 30-second animated online film and five print executions.

Red Brick Road have helped to produce the first campaign, ‘Racist Dinosaur’, which comprises of a 30-second animated online film and five print executions in which people with racist attitudes are depicted as dinosaurs above the tagline: ‘Make racism extinct’.

The second produced by Quiet Storm, ‘Racism is Ridiculous’, is a multimedia comic strip comprising of eight different executions, each exploring what the world would be like if dogs were racist. The series of exchanges are depicted using cartoon panels and formatted into outdoor and online ads, using the tagline: ‘Imagine if dogs were racist. Would they hate and hurt based on what they see? Sounds barking mad, so why do we?’.

The campaigns will run nationally as online and digital banner ads and outdoor posters, with media secured by Total Media.

‘Racist Dinosaur’ co-conceivers Jet Harris and Le’vaughn Smith got involved with Create Not Hate through Tooting and Mitcham FC U18s and Merton council. Their aim is to make the point that racism is outdated in a humorous way, highlighting that it should have no place in our modern society.

Matt Davis, Executive Creative Director at Red Brick Road, said: “The idea of the racist dinosaur is brilliantly simple, powerful, tonally disruptive and demonstrates the level of untapped talent that Create Not Hate is helping unleash. Helping the idea get made and get out there has been an important experience for us, and one we want to build on.”

Trevor Robinson OBE says: “This work is yet another reminder of the untapped talent that’s out there. These young people have used humour brilliantly to tackle an incredibly important issue – a tool that in my view is often the most engaging way to get a message across. I am hugely grateful to Red Brick Road, The Mill and The Ridley Scott Creative Group for getting involved in Create Not Hate – especially at such a difficult time for every business. These big-hearted people have helped make Create Not Hate 2020 happen, along with some very talented young people. I look forward to the initiative’s work continuing to progress around racism and how we can tackle it as a society, and I’m excited for other Create Not Hate projects already in the pipeline.”

The new work follows the debut campaign from Create Not Hate 2020 and is the second iteration of an idea first launched 13 years ago by Trevor Robinson OBE and re-launched in August to capture the Notting Hill Carnival’s spirit of protest, equality and fellowship and was inspired by young people’s personal stories of racism and racial profiling. 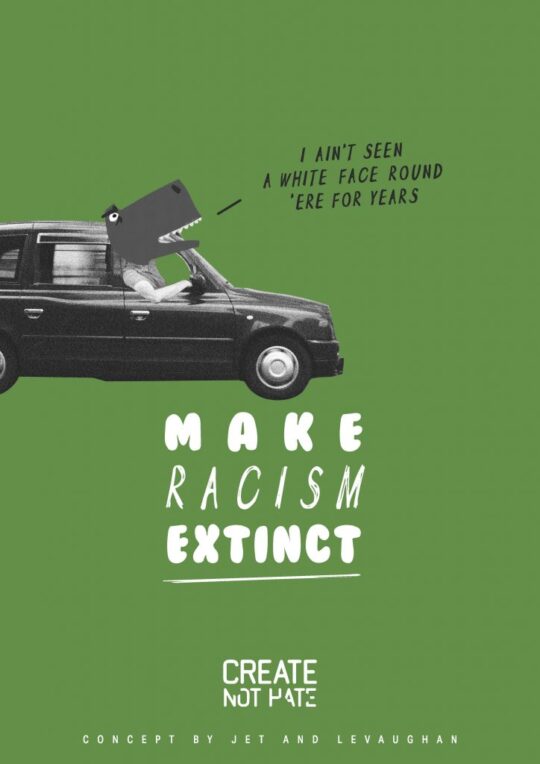 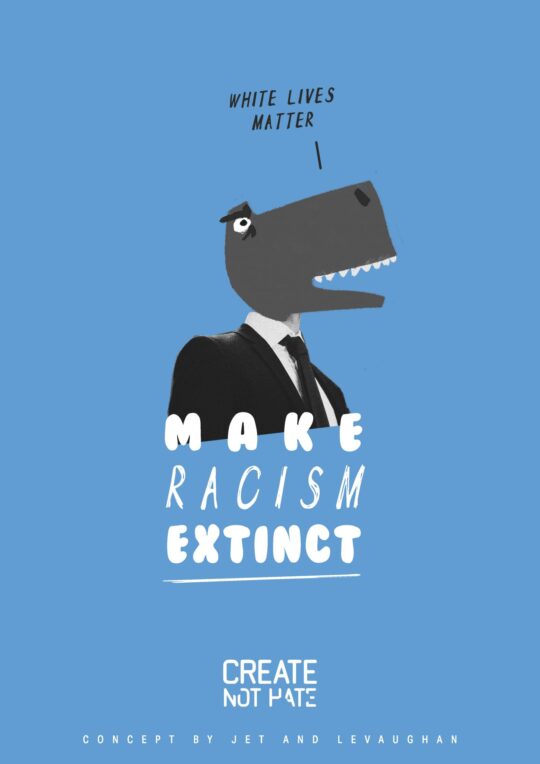 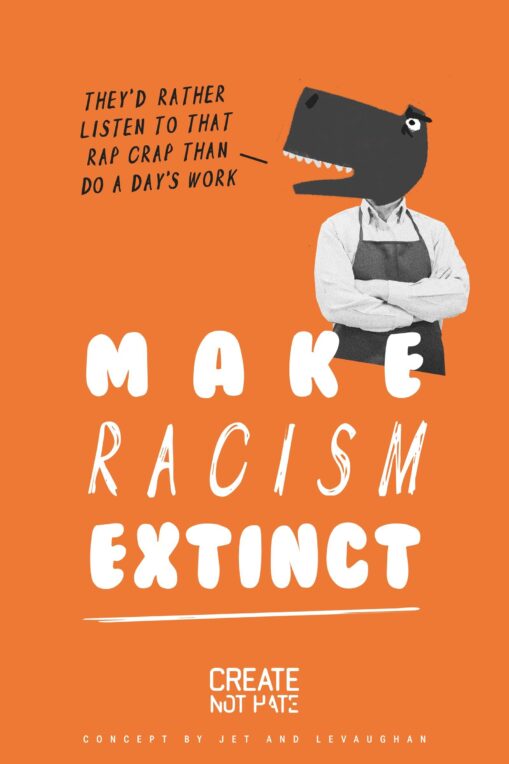