New campaign tells the story of their ice cold serve, with a sophisticated multichannel ecosystem. 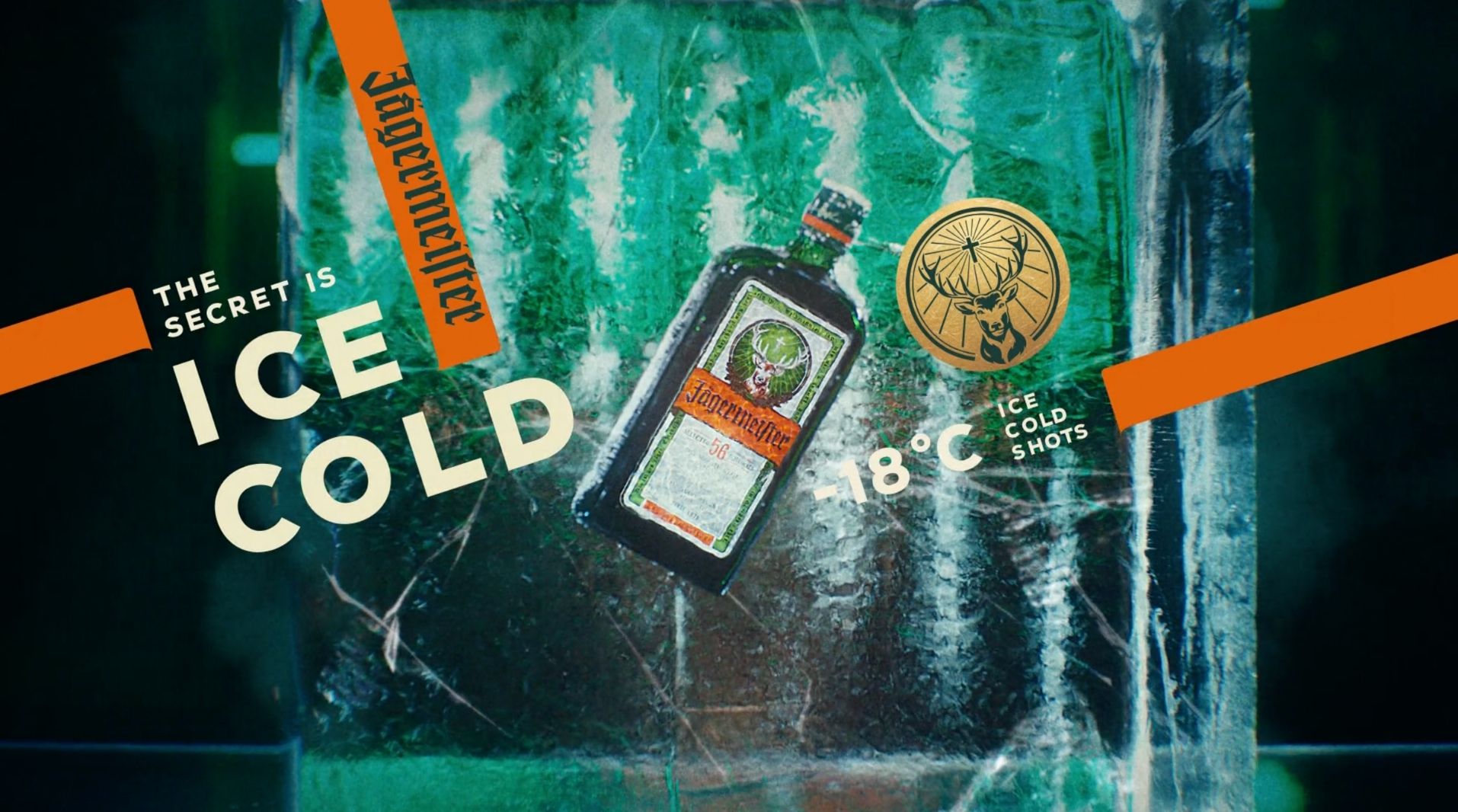 Jägermeister UK and Red Brick Road launch the brand’s latest campaign this week, called “The Secret is Ice Cold”. The campaign focuses on increasing awareness and distribution of their perfect serve, an ice-cold Jägermeister served at minus 18 degrees, illustrated through a series of stories that demonstrate experiences made better with ice. The campaign’s hero film, ‘Dancers’, shows two British dancers demonstrating incredible moves only made possible by an ice dancefloor. The campaign’s hero talent, the “Meisters”, have a long history of collaborating with Jägermeister.

The campaign launches on 29th November and is supported by over 100 digital and social assets including a nationwide OOH push and will run in December and throughout 2022. .

The hero ‘Dancers’ film was filmed and directed by Dan French of Papaya Films.

A series of ‘Secret Stories’ films produced by Red Brick Road’s content studio Ruby will also be released as part of the campaign. These shine a spotlight on the protagonists in front of and behind the camera of the ‘Dancers’ film, including Majestic and the film’s lead dancer Emma-Louise Stansall and Mikey Boats.

The outdoor creative was developed by Engine with media buying by AMS. Social media planning is through Silverdoor.

Christian Stindt, Marketing Director at Jägermeister UK, said “Jägermeister’s mission is to make the best nights of your life, and in our new campaign we’re lifting the lid on the secret ingredient for those nights: experiences are made better with ice. We thought it was time to share that secret.”

CEO of Red Brick Road, David Miller, said “We’ve been in on the ice-cold secret for some time now, and it’s great to have permission to share it at last! Prost!”.